Wild In The Country : Page 2

Pat Boone was in production for the picture 'All Hands On Deck' shot at 20th Century Fox Studios in late 1960, as was Elvis for Fox with 'Wild In The Country' from November 1960.

Alan Fortas : 'When the guys got to California, I stayed in Memphis working construction for the next two movies' (G.I. Blues and Flaming Star). 'Right before he went out to Los Angeles that November to start work on 'Wild In The Country' for 20th Century-Fox,he pulled me aside one night, 'C'mon back to work, Alan' he said.'I don't know, Elvis'. 'Tuesday Weld is in the movie, man' (said Elvis) 'Really!' 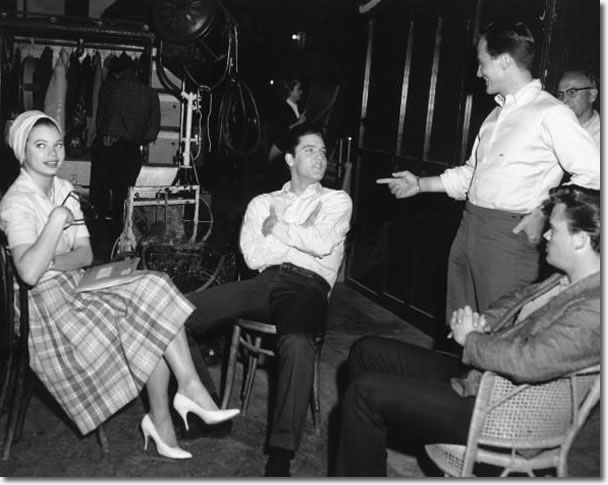 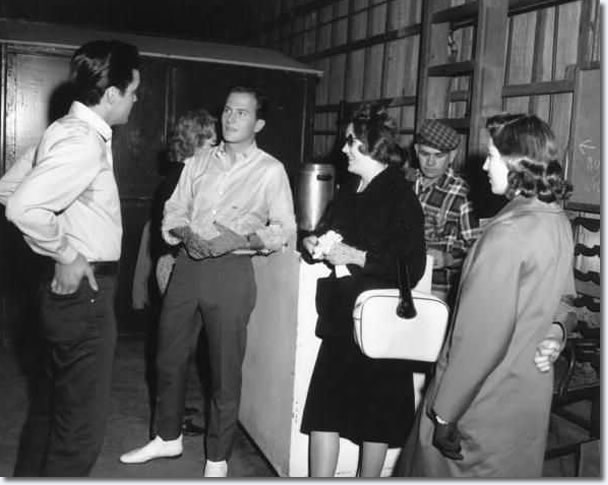 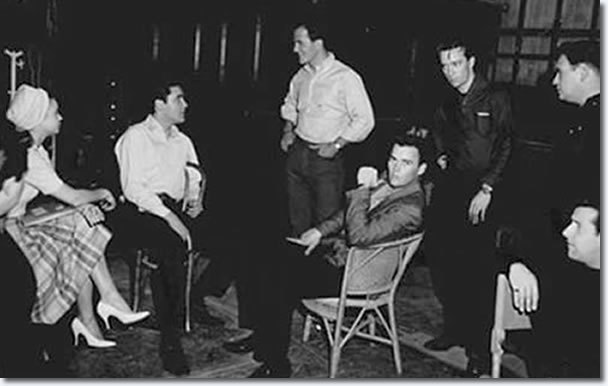 Actor Jack Grinnage who starred with Elvis in King Creole and was in the Pat Boone film 'All Hands On Deck' (no credit) 'I saw Elvis again when I was doing Twentieth Century Fox. It was a Pat Boone film (the film was All Hands On Deck). Elvis was just standing outside the stage and I walked by, I wasn't going to say anything, because I thought, 'Well, he dosn't remember me' He called me over and I went over to him and we chatted. I think that is the last time I saw him. I was really surprised that he called me over to say hi. I got a christmas card from him until the year he died. It's funny, I recently ran into an old friend of mine, Joe Conley who played Ike Godsey in 'The Waltons'. He was also in the Pat Boone film and he said to me,'I will always remember you introduced me to Elvis Presley' and I said, 'I did?' It was when we were working on the Pat Boone film'. 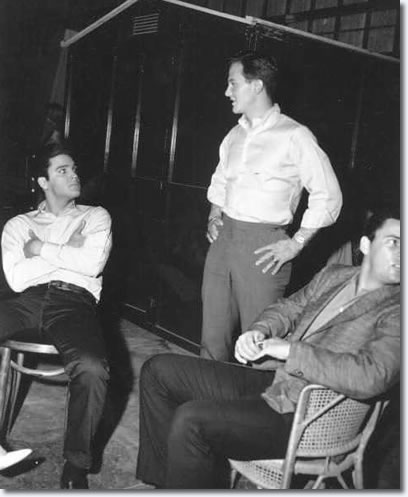 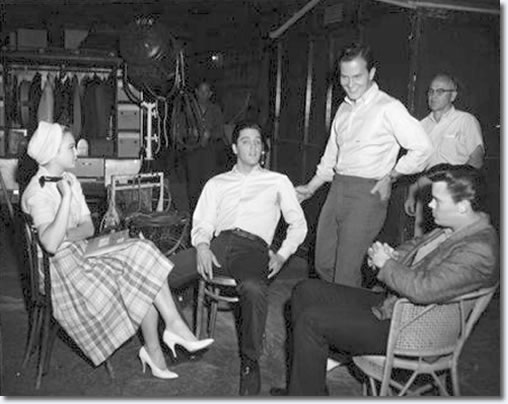 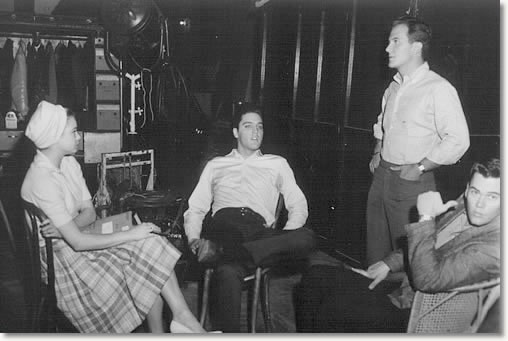 Wild In The Country : Page 2