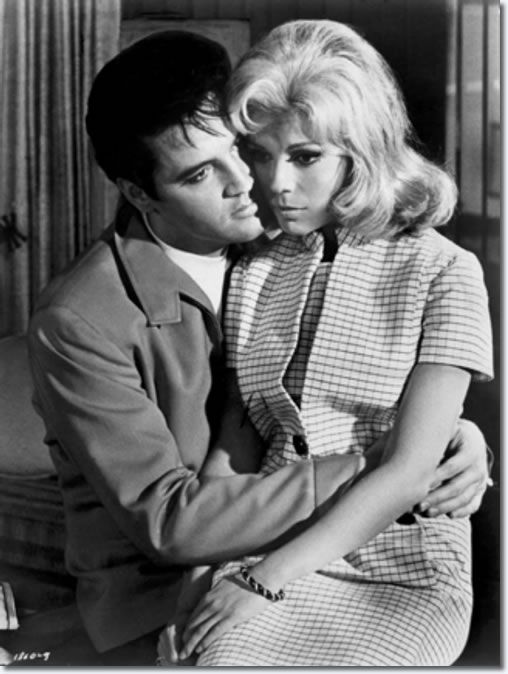 Elvis Presley and Nancy Sinatra star in the 1968 movie, 'Speedway'. 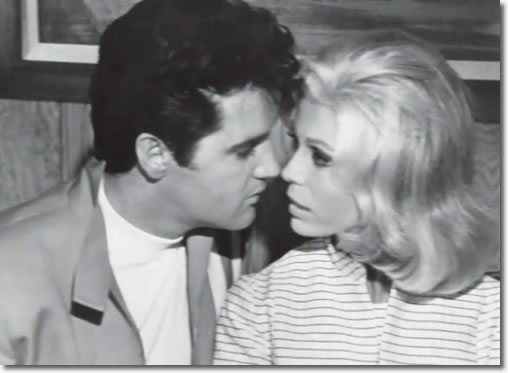 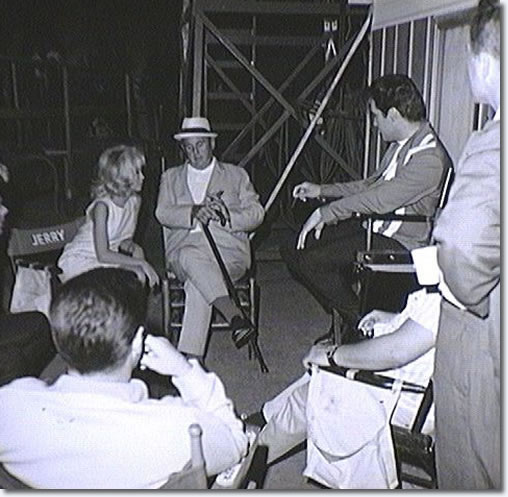 On the set of Speedway with Elvis, Nancy Sinatra, the Colonel and others.