Elvis Presley with The Sunshine Boys 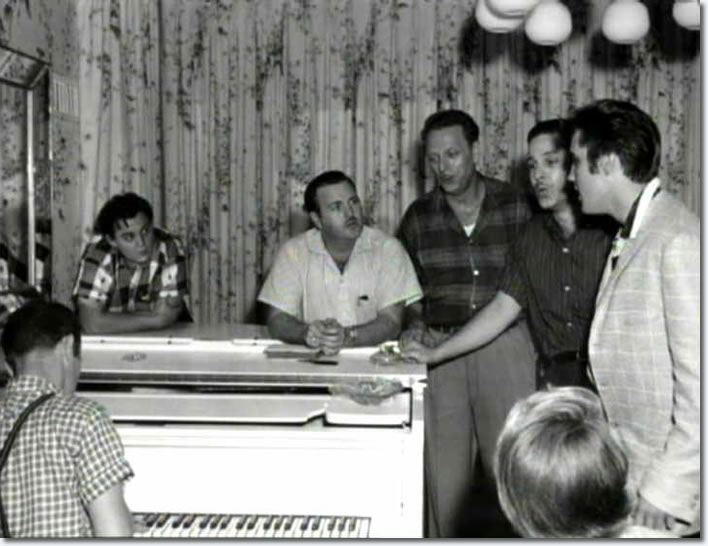 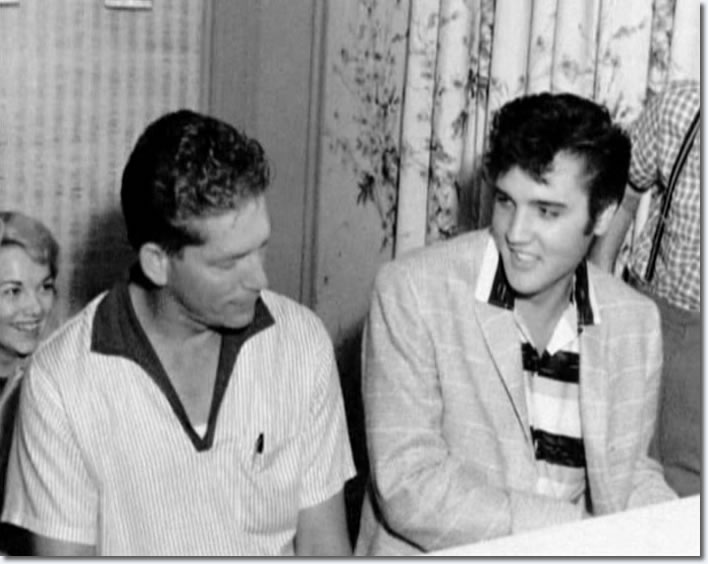 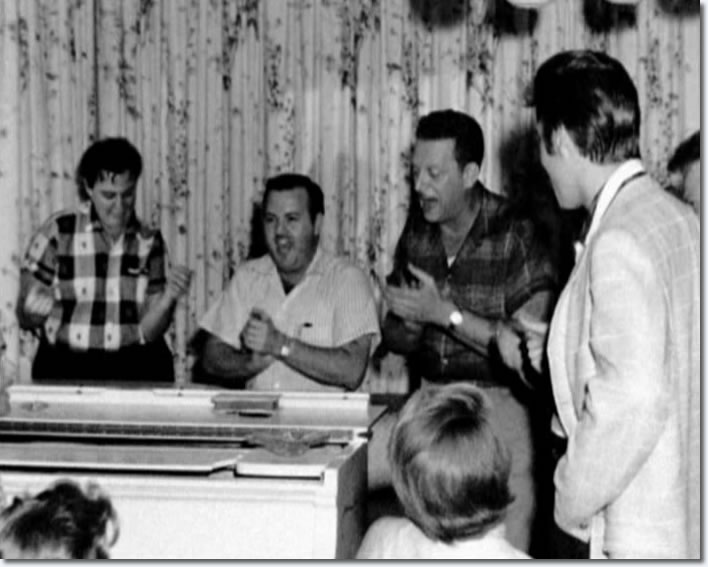 Elvis Presley with The Sunshine Boys

J. D. Sumner began his Southern Gospel singing career in 1943, when he joinedthe 'Sunshine Boys'. He began singing with the Blackwood Brothers in 1954 and continued until 1965.