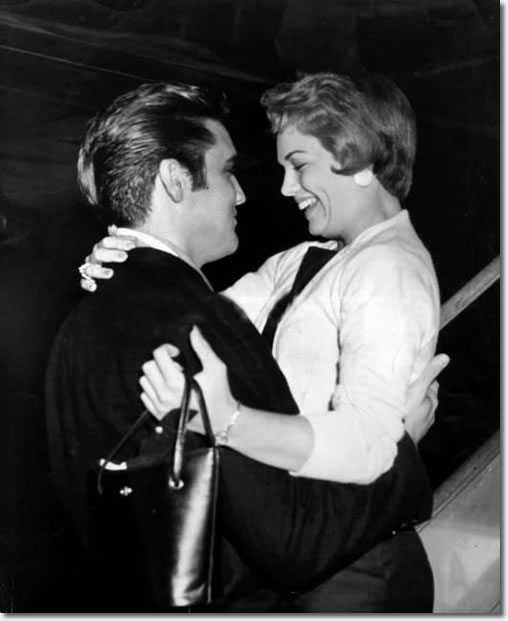 September 13, 1957 Elvis went out to Memphis Municipal Airport to pick up Anita Wood who arrived from Hollywood on an American Airline. 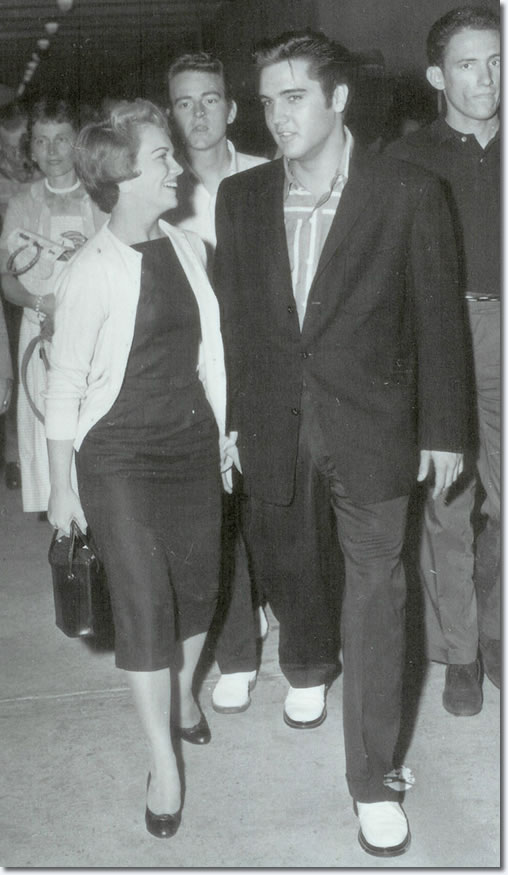 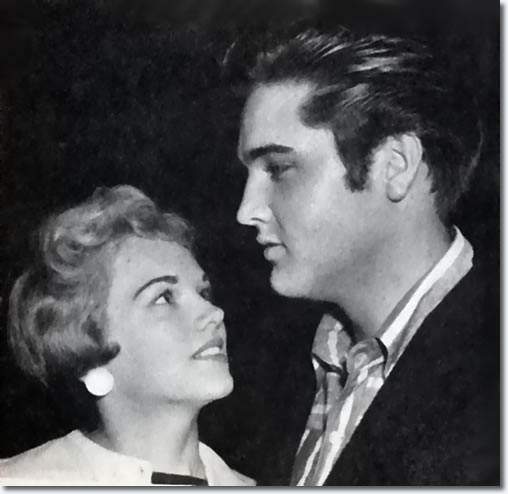 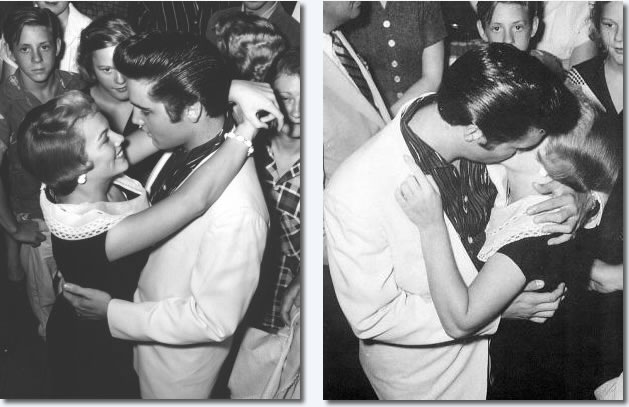 Anita Wood and Elvis Presley - Elvis' cousin, Billy Smith can be seen in top left corner of the first photo