Elvis Presley out for a ride wearing his pajamas

Only Elvis Presley could make this work, out for a ride wearing his pajamas. 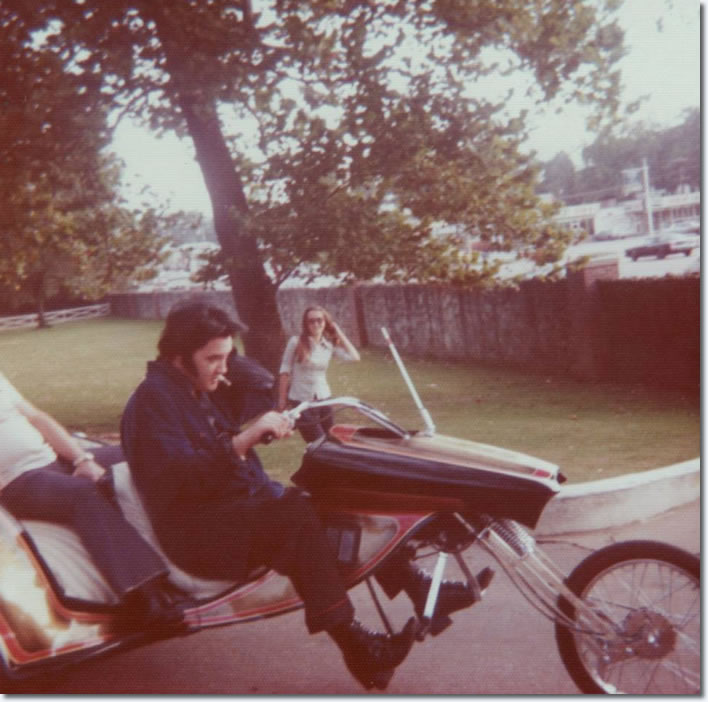 Only Elvis Presley could make this work, out for a ride wearing his pajamas.