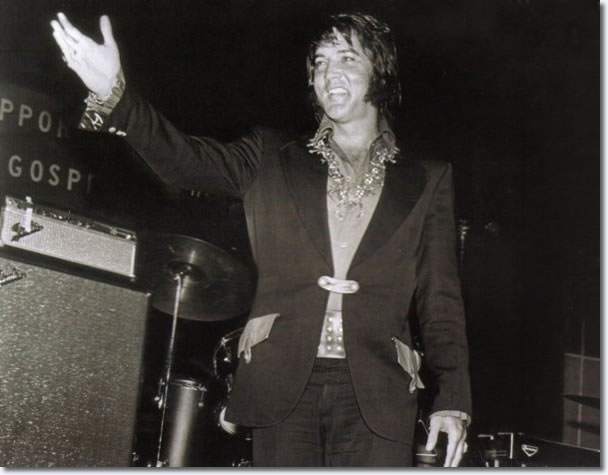 Elvis Presley Introduced at a Gospel Convention, sometime in the fall of 1972. 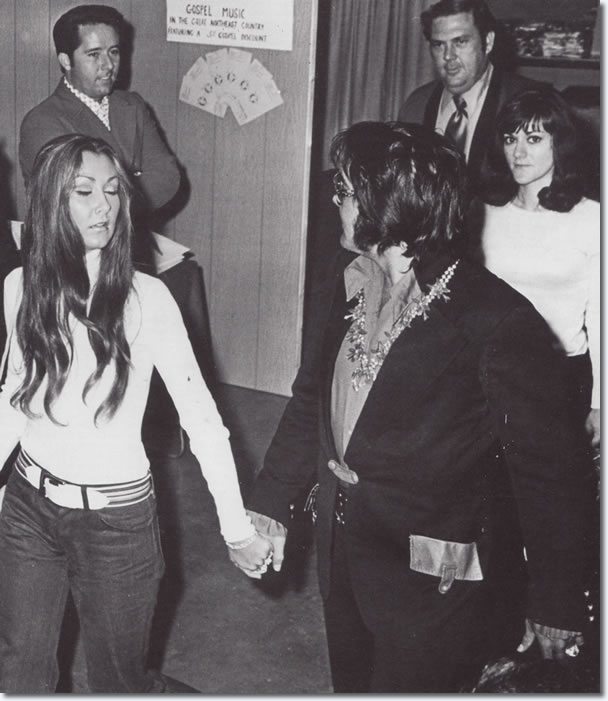 Linda Thompson and Elvis Presley - Gospel Convention, sometime in the fall of 1972.