On January 24, 1969 after completing the first recording sessions at American Studios, Elvis takes a winter holiday to Aspen Colarado with Priscilla and Lisa Marie returning for more recording on the 17th. 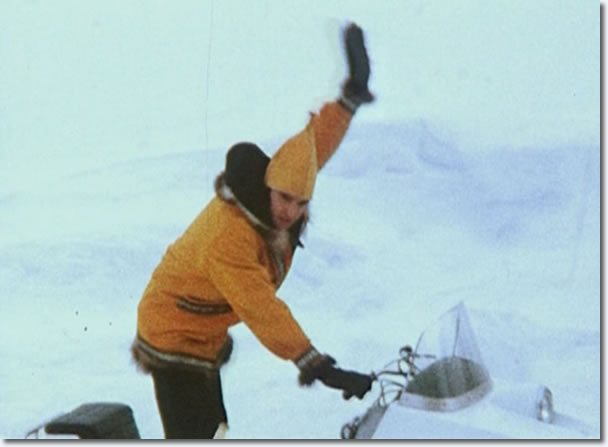 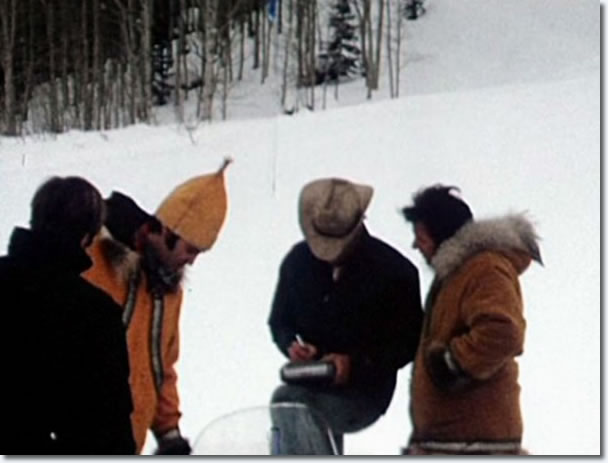 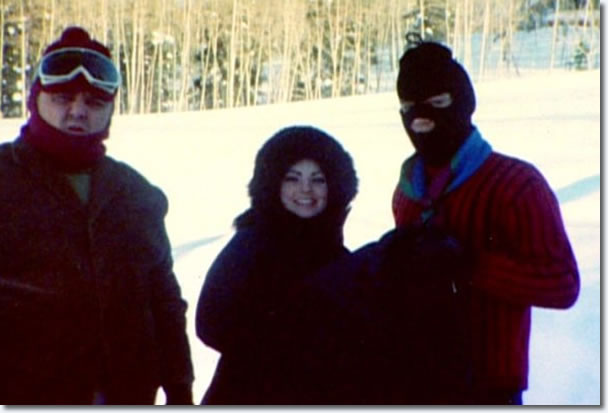 Elvis and Priscilla Presley, not preparing to rob a bank, dressed for the cold! 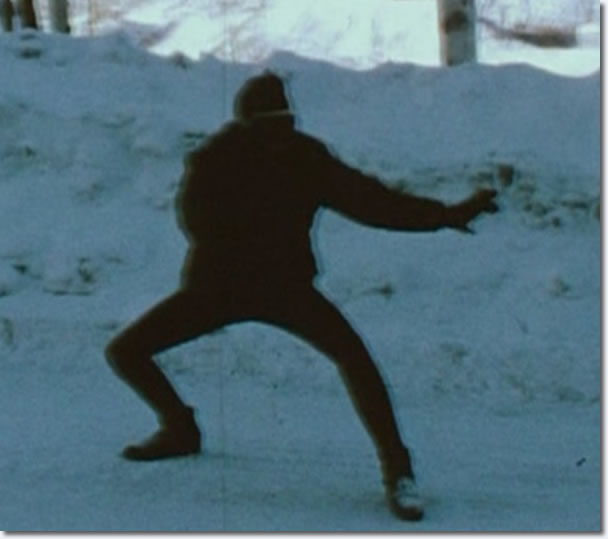 Who else? : Elvis Presley, Aspen Colorado. 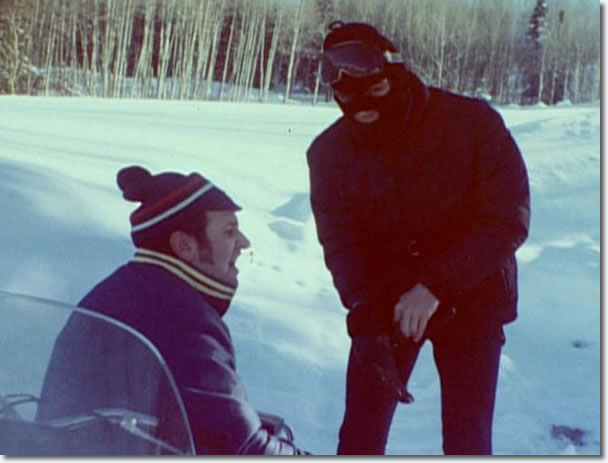 On January 8, 1976 Elvis spent the evening of his 41st birthday in a rental home on the slopes of Vail Colorado. with Jerry Schilling and Myrna Smith, who have been living together for more than a year and will eventually marry. Many of the guys and their wives and girlfriends have been taking skiing lessons, but Elvis wears a full face Ski mask during the day but mostly only appears on the slopes at night in a rented ski mobile, causing eighteen-year old Susan Ford, daughter of the President to protest his violation of local regulations.