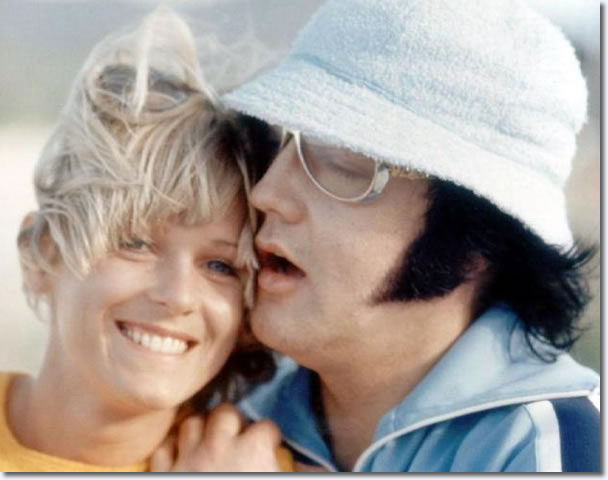 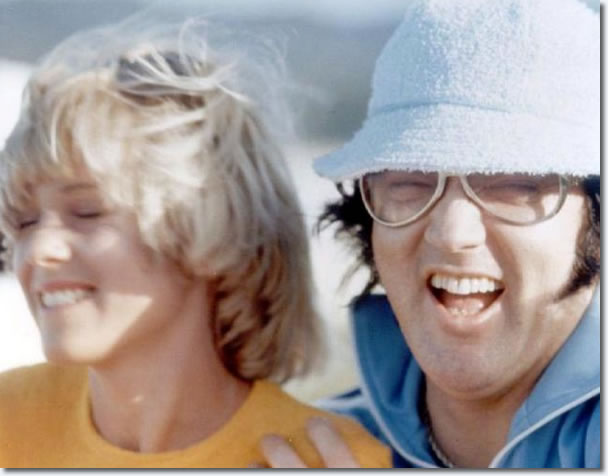 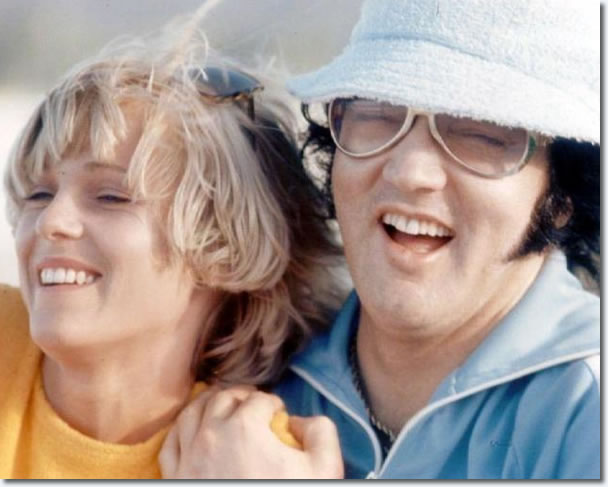 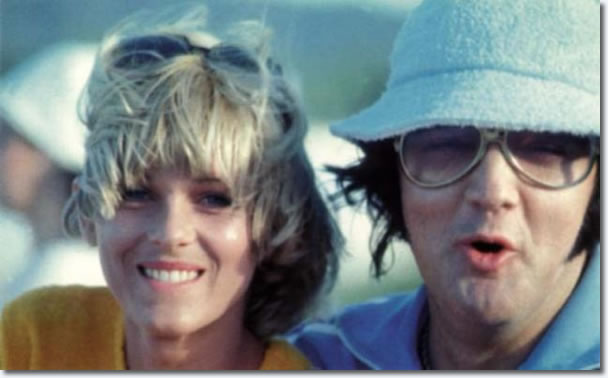 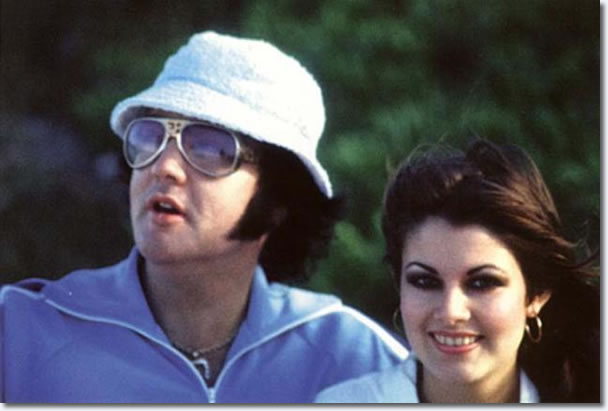 Elvis Presley and Ginger Alden - Hawaii, March 1977 - With Ginger doing her best 'look at me I'm with Elvis' look. 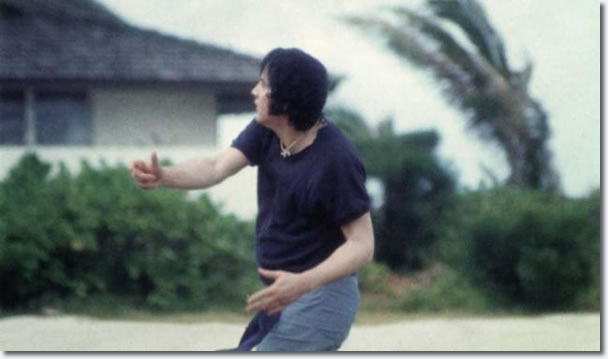 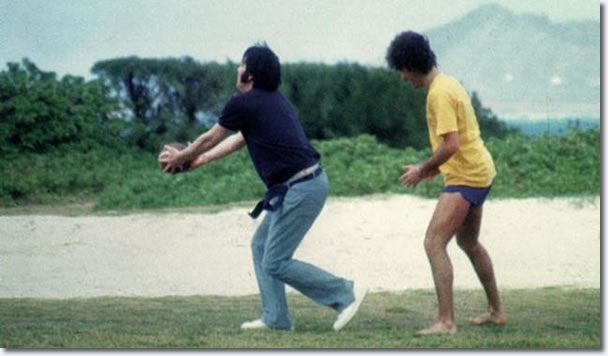 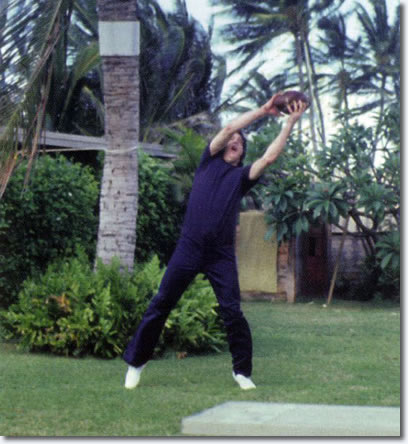 How Memphis and Media Reacted to Elvis' Death