Felton Jarvis was Elvis' record producer from 1966 to 1977. He was born Charles Felton Jarvis in 1934, in Atlanta, Georgia. The first time Felton saw Elvis was while Felton was serving in the US Marines in Norfolk, VA, in 1955. Elvis appeared on stage as part of Hank Snow's 'All Star Jamboree'. 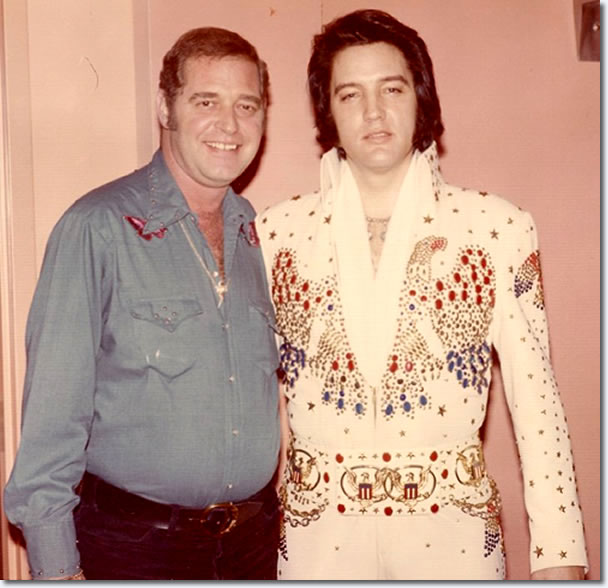 Elvis Presley and Felton Jarvis in Las Vegas someti_me during the January/February 1974 engagement. 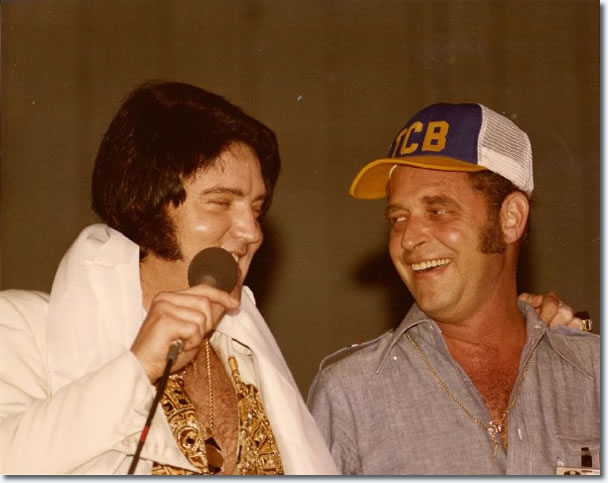 Elvis In Canada by Bill Burk