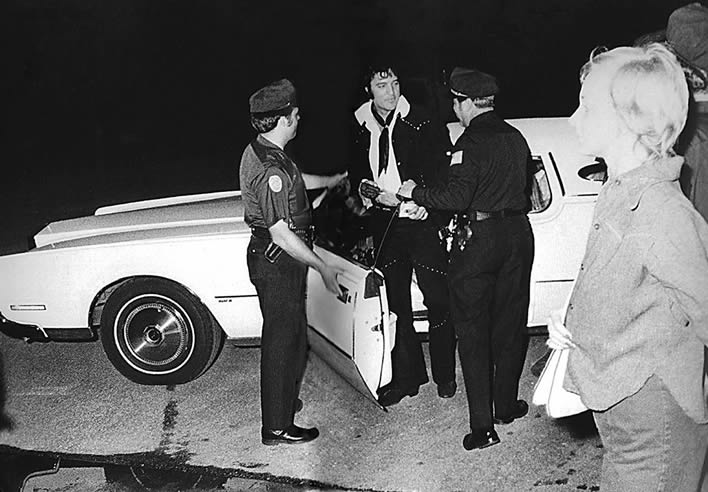 Tickets to see the King

Joe Esposito with Elvis Presley at the Memphis airport | March 18, 1974

Elvis Presley and Vikki Carr, backstage at the Tropicana | September 5, 1974

Elvis Presley and Elias Ghanem, backstage at the Tropicana | September 5, 1974