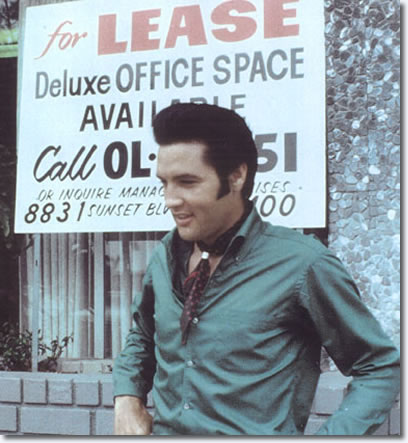 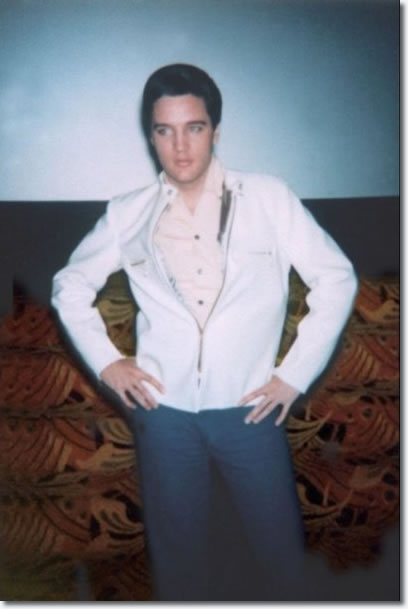 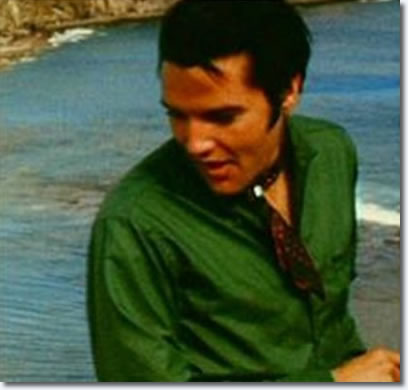 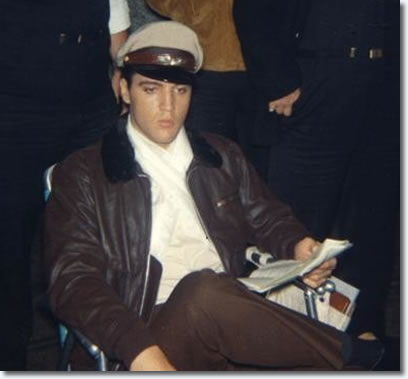 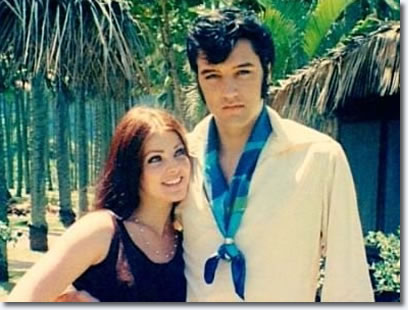 Priscilla and Elvis Presley on Holliday 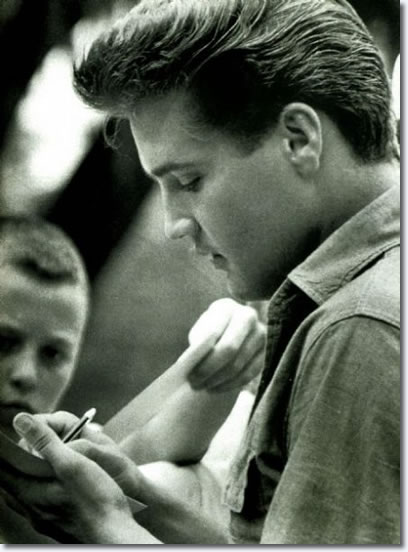 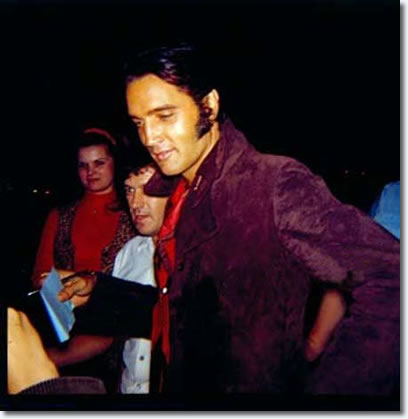 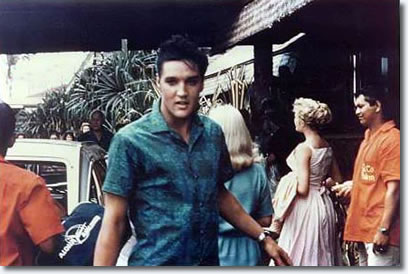 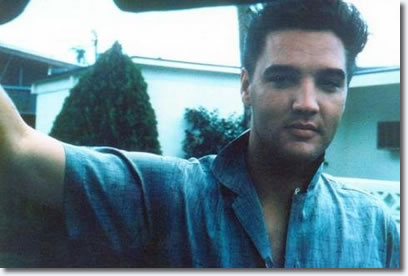 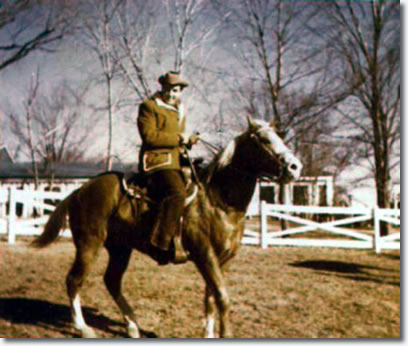