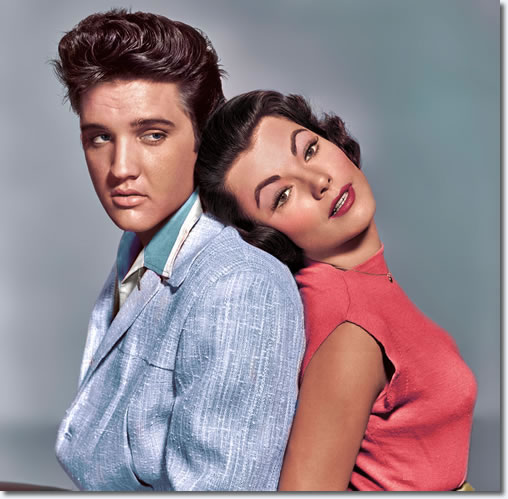 Judy Tyler was born Judith Hess (Real name) on 9 October 33 in Milwaukee, Wisconsin, USA. Her father, a former trumpeter with bands such as Paul Whiteman and Benny Goodman, retired and became a building contractor. Her mother, Loreleo Kendler, is a former Ziegfeld Follies dancer. Judy studied ballet, music and acting, she quits school at 15 to become a Harry Conover model, Conover names her 'Miss Stardust'. She moved to Manhattan and auditions at the Copa dances with the Copacabana chorus line. There she meets 26-year-old Colin Romoff, the pianist at the Copa, who became her vocal coach. Judy marries Romoff two months later. In 1956 her marriage dissolves and she divorces Romoff amicably. 17 March 57 Judy marries television actor Gregory LaFayette at the Balmoral Hotel in Miami. Singer Patti Page was the matron of honor. 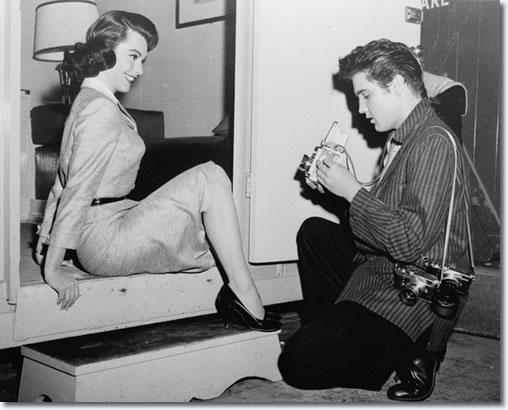 At age 17, landed the part of Princess Summerfall Winterspring on the 'Howdy Doody' TV kids' show, where she stayed for two years before resigning. Returned to stage work and was 'rediscovered' in a play in 1956, 'Pipe Dream', which landed her on the cover of 'Life' magazine. She made two films, the last as Elvis Presley's co-star, Jailhouse Rock. Three days after shooting completed, she and her second husband were driving home from LA to New York when he swerved to avoid hitting a truck and collided with another; he died that evening, she the following morning of injuries sustained. Buried in Hartsdale, New York. No children by either marriage. Judy is laid in state at Frank E. Campbell's Funeral Church, New York, her ashes are buried in Ferncliff Cemetery in Hartsdale, New York, her husband is buried in Hopewell Junction, New York, his hometown. 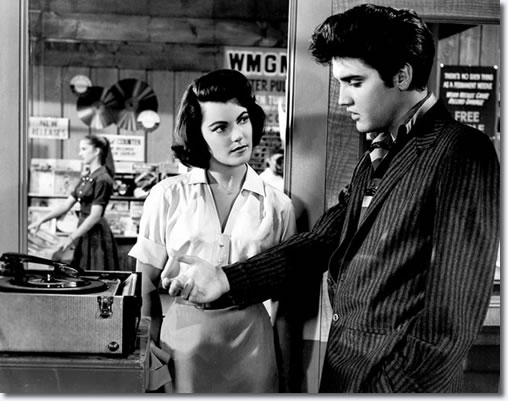