Alfred Wertheimer : I would say from Jackie Gleason, if anybody deserves the title of having discovered Elvis for the national public. Jackie Gleason should have gotten that, not Ed Sullivan. Jackie Gleason was a producer on a show called Stage Show. It was a variety show hosted by Tommy and Jimmy Dorsey. Jackie Gleason was at one time a professional trumpet player and then he became an actor, comedian and also he was a producer of this particular show called Stage Show. It was hosted by two brothers who were both orchestra conductors, Tommy and Jimmy Dorsey. Elvis was booked for two appearances on that show starting in around January 28th of 1956 and then another one in early February. He caused such a fuss among the public that I guess it was decided by Gleason to have him on for four more appearances. 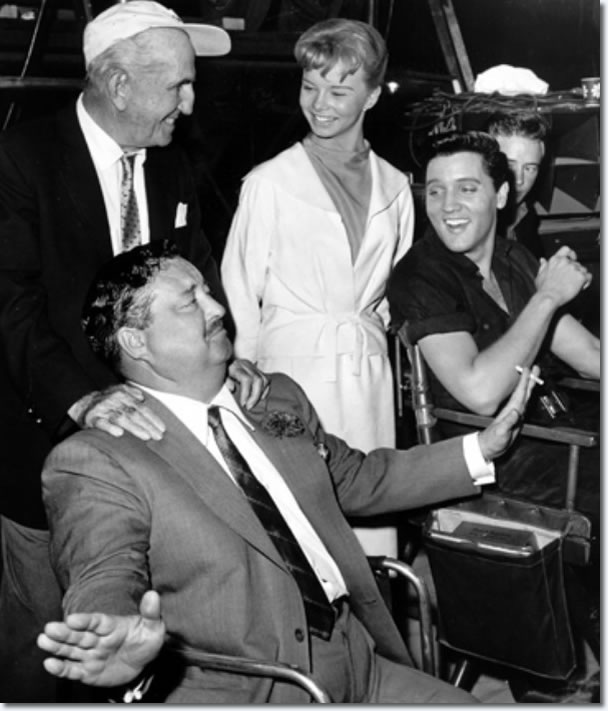