Nancy Sinatra co-starred in Speedway with Elvis Presley, whom she'd nervously picked up from the airport when he arrived back in Hollywood from the army. 'I was like every girl my age - head over heels in love!'. 'I know he was the funniest man and probably the most serious man I knew, both people in one' Sinatra, told People magazine in 2021. 'He made me laugh so hard', she shared. 'And at the same time, he would call me late at night to discuss things like the ghetto and his concern for people in the ghetto. I don’t know if that’s surprising. People who follow his life probably are aware of his sensitivity'. 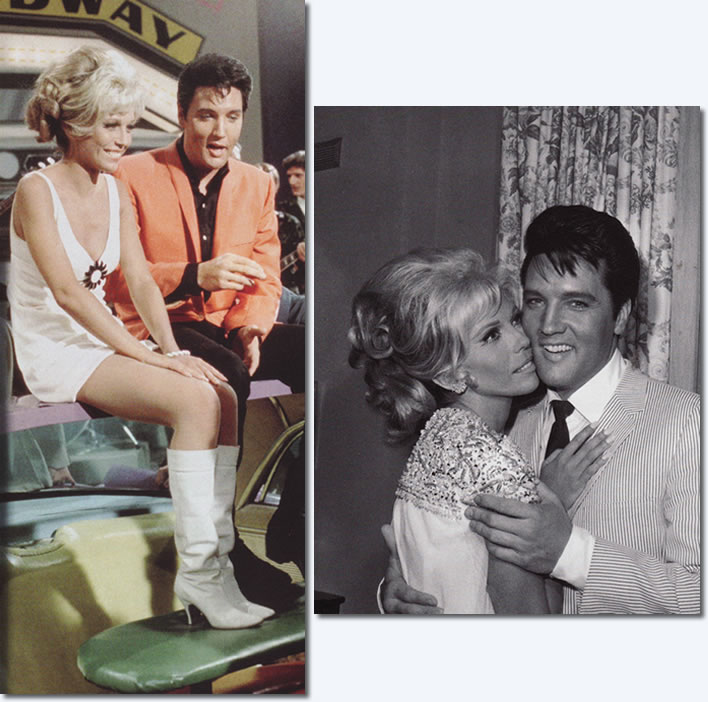 Nancy Sandra Sinatra (born June 8, 1940) is an American singer and actress. She is the daughter of singer/actor Frank Sinatra, and remains best known for her 1966 signature hit These Boots Are Made for Walkin'.

Other defining recordings include Sugar Town, the 1967 number one Somethin' Stupid (a duet with her father), the title song from the James Bond film 'You Only Live Twice', several collaborations with Lee Hazlewood, and her cover of Cher's Bang Bang (My Baby Shot Me Down) (lyrics and music by Sonny Bono), which features during the opening sequence of Quentin Tarantino's Kill Bill. Sinatra began her career as a singer and actress in the early 1960s, but initially achieved success only in Europe and Japan. In early 1966 she had a transatlantic number-one hit with These Boots Are Made for Walkin', which showed her provocative but good-natured style, and which popularized and made her synonymous with go-go boots. The promo clip featured a big-haired Sinatra and six young women in tight tops, go-go boots and mini-skirts. The song was written by Lee Hazlewood, who wrote and produced most of her hits and sang with her on several duets, including the critical and cult favorite Some Velvet Morning. In 1966 and 1967, Sinatra charted with 13 titles, all of which featured Billy Strange as arranger and conductor. 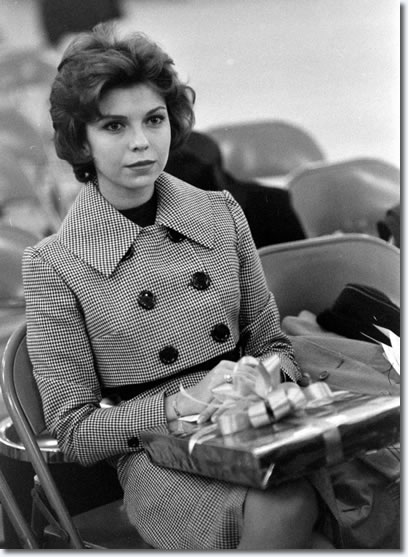 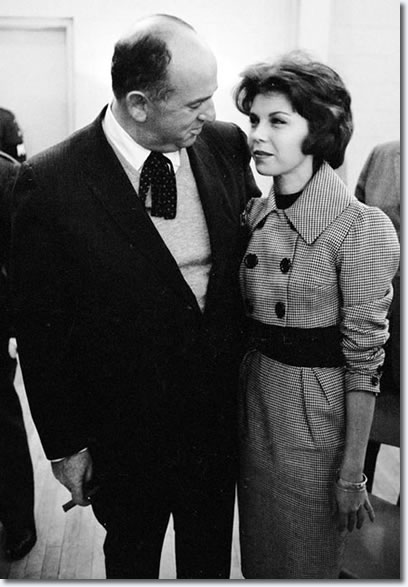 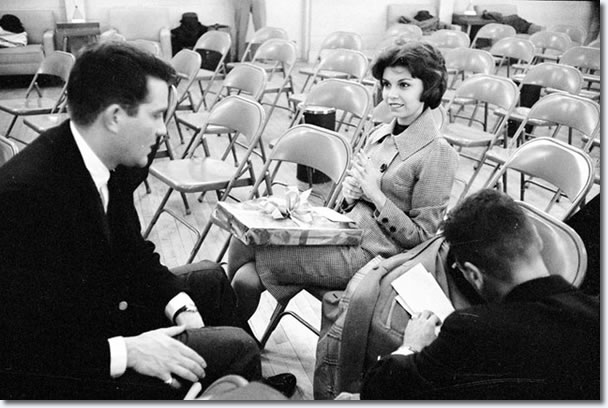