Jeannie C. Riley was a huge star because of this 1968 single Harper Valley PTA. This song became a gigantic hit and went to number one on both the Billboard Pop and Country charts in Sep-Oct 1968, a feat not repeated until 1981 when Dolly Parton released "9 to 5". It earned her the Grammy for Best Female Country Vocal Performance and the Country Music Association's Single of the Year. Riley also became one of the very few country artists ever Grammy-nominated in major pop categories of 'Best New Artist' and 'Record of the Year'. 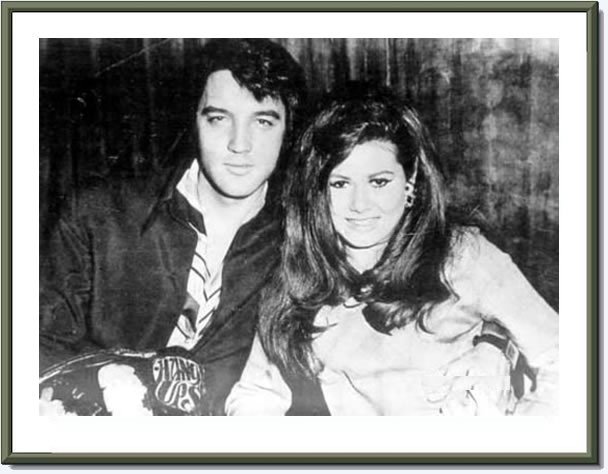