Elvis Presley in the U.S. Army | Elvis In Paris

Elvis visit to Paris was an extraordinary event; he was drafted with the US forces in Germany, but the capital city of France is the only place, outside the United States, that he went to on his own.

And more surprisingly yet, he did so three times! In June and July 1959 then in January 1960. He will later often confide in his friends that these visits to Paris will always remain one of his best memories. 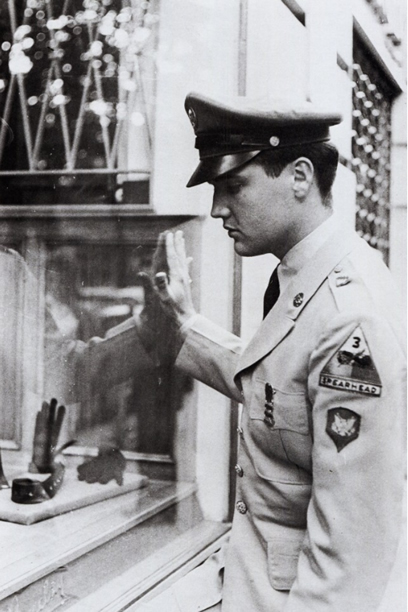 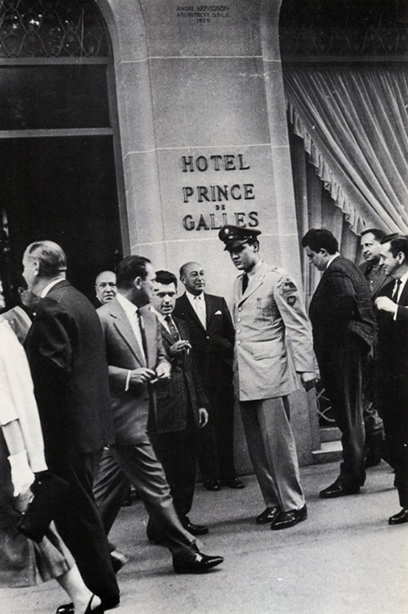 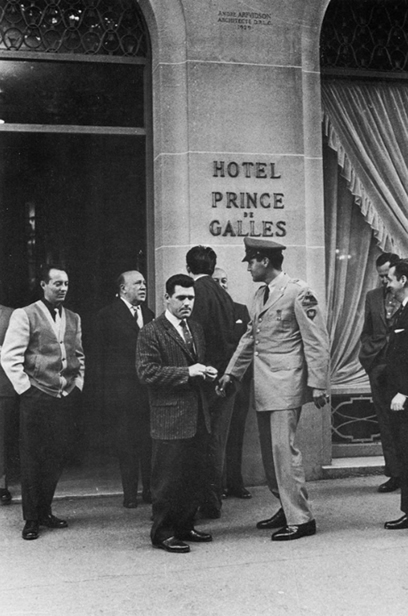 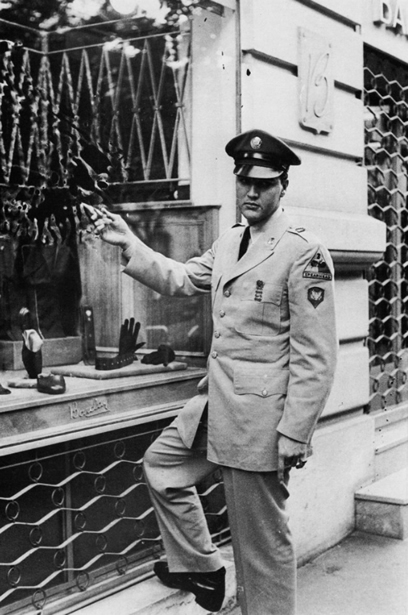 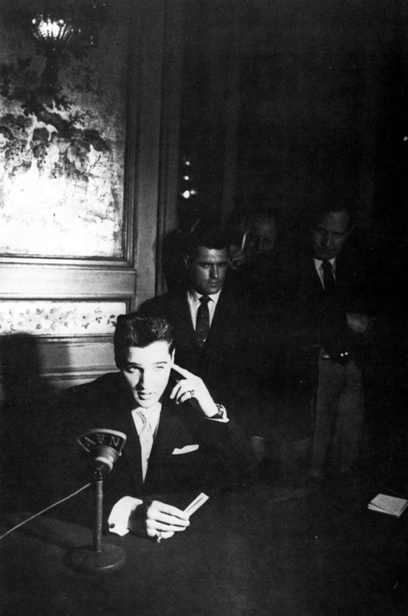 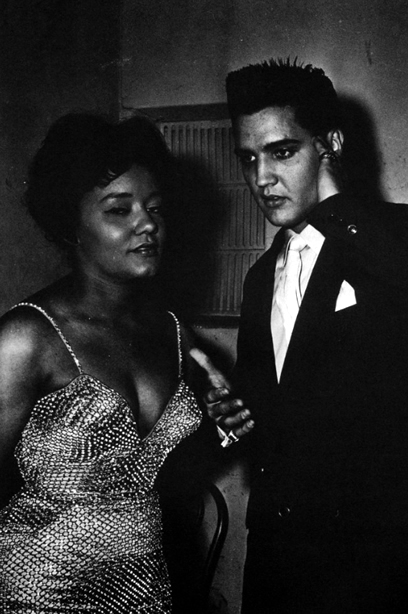 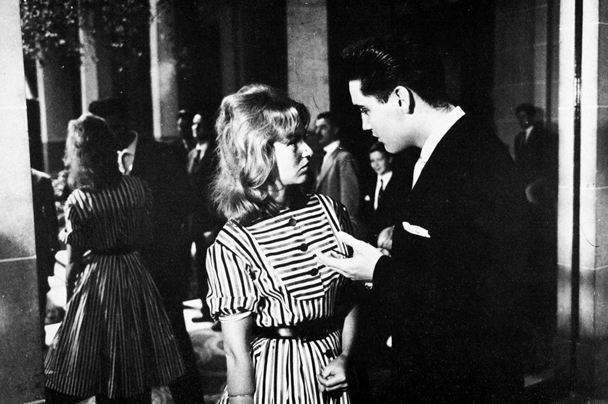 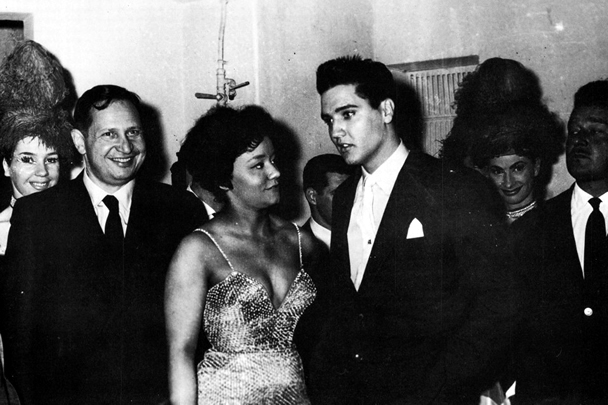 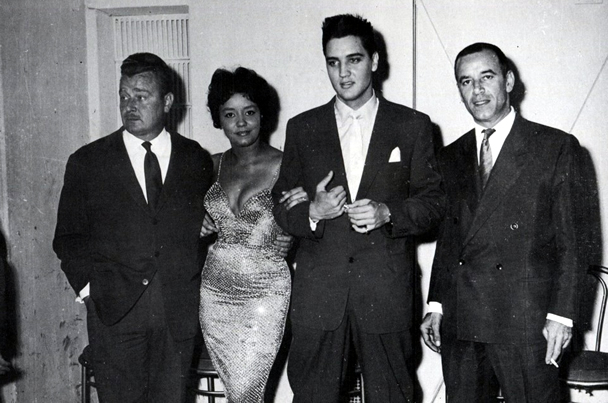 Elvis Presley in the U.S. Army

Elvis in the U.S. Army in colour

Elvis Presley and his BMW 507 in Germany

Elvis Presley in the U.S. Army : Elvis In Paris

Elvis celebrates the halfway mark with an Over the Hump Party | March 27, 1959

'I Remember Mom' by Elvis Presley