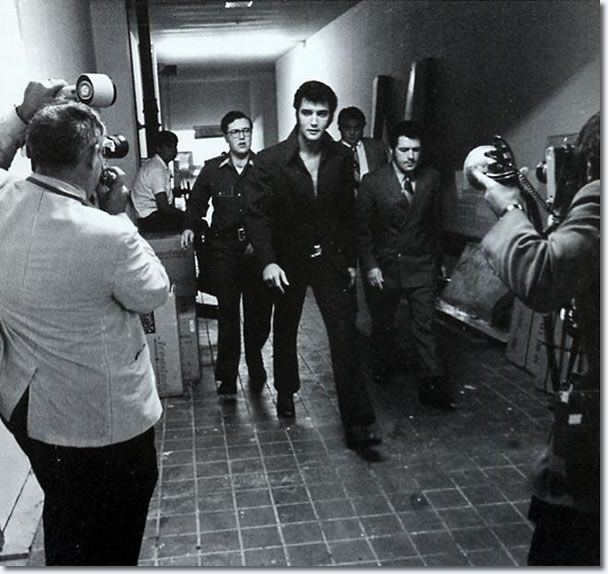 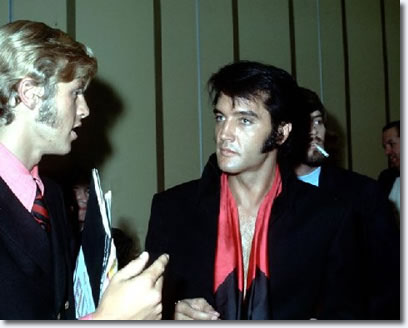 Photos from the 1969 Press Conference