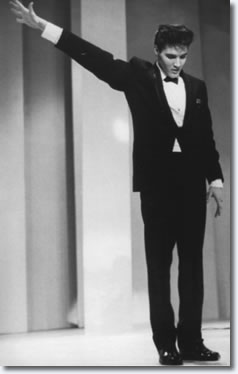 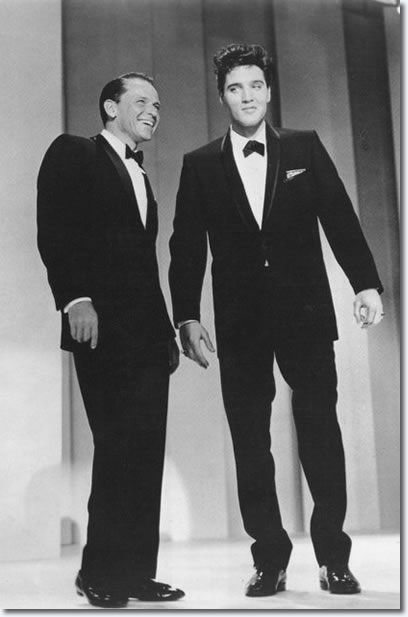 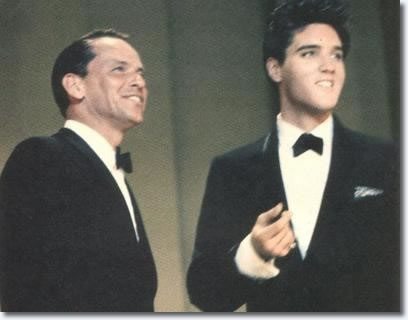 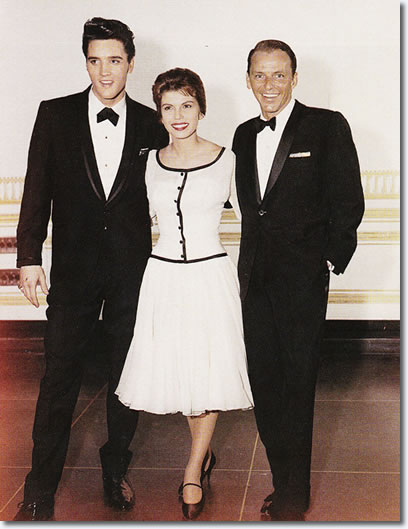 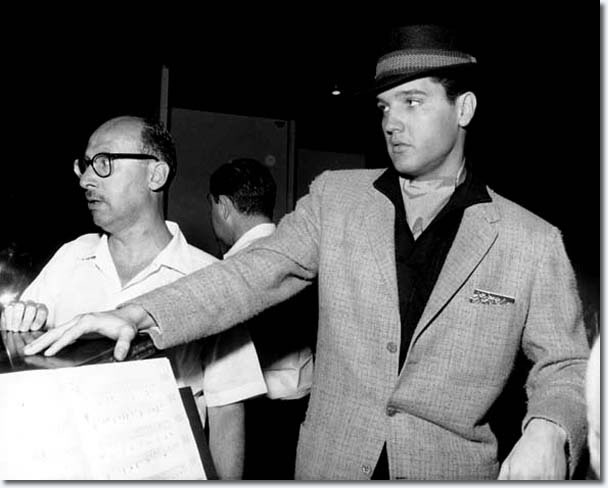 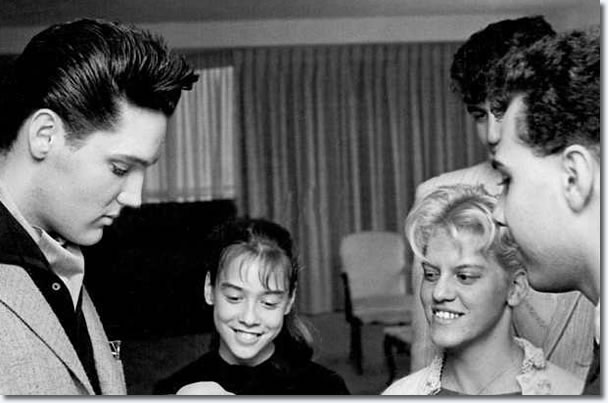 Elvis meets some fans at the Fontainebleau Hotel. 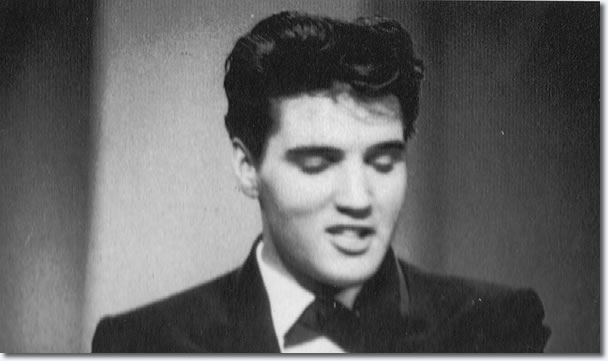 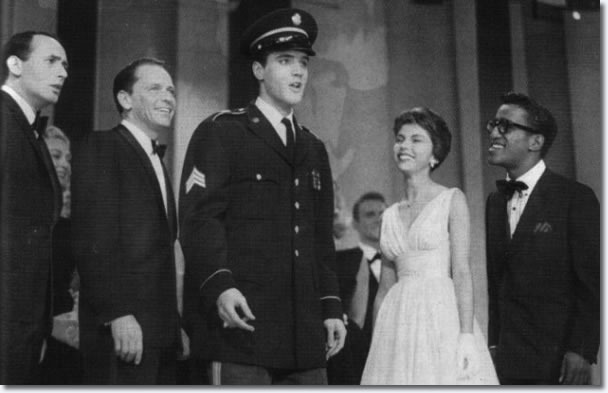 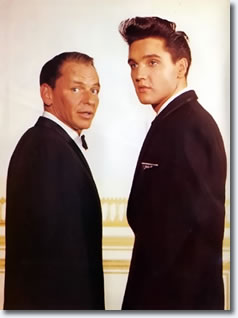 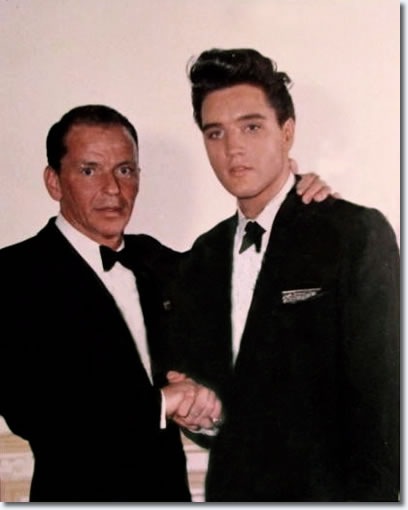