New photos from Elvis' appearance at the Oakland Auditorium on June 3, 1956 from the Chronicle archives. 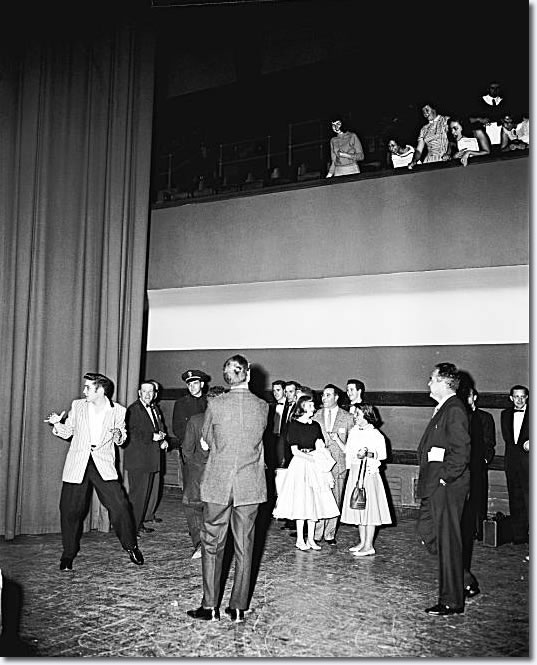